Mother Of Mercy Lyrics 1. Mother of Mercy! day by day My love of thee grows more and more; Thy

END_OF_DOCUMENT_TOKEN_TO_BE_REPLACED 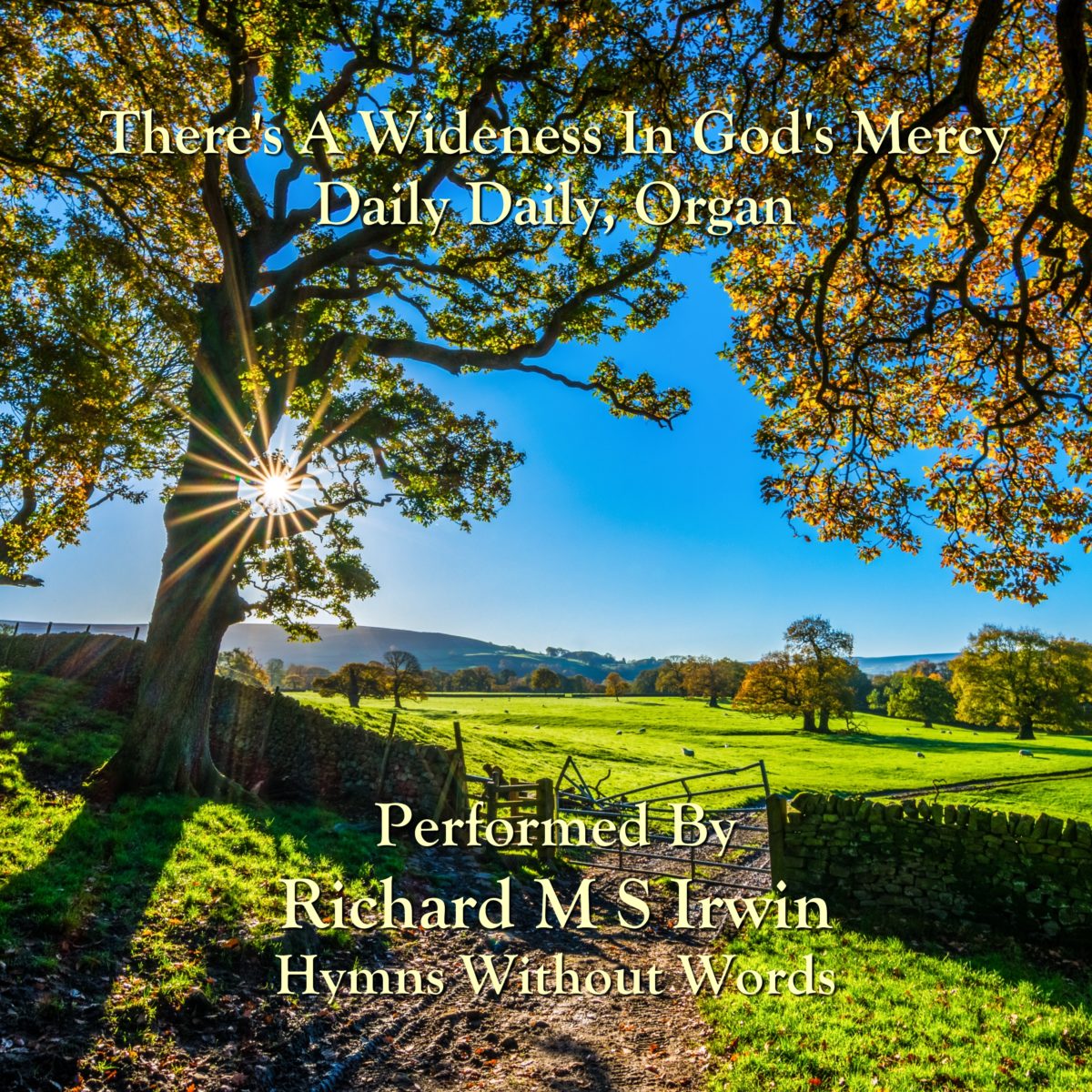