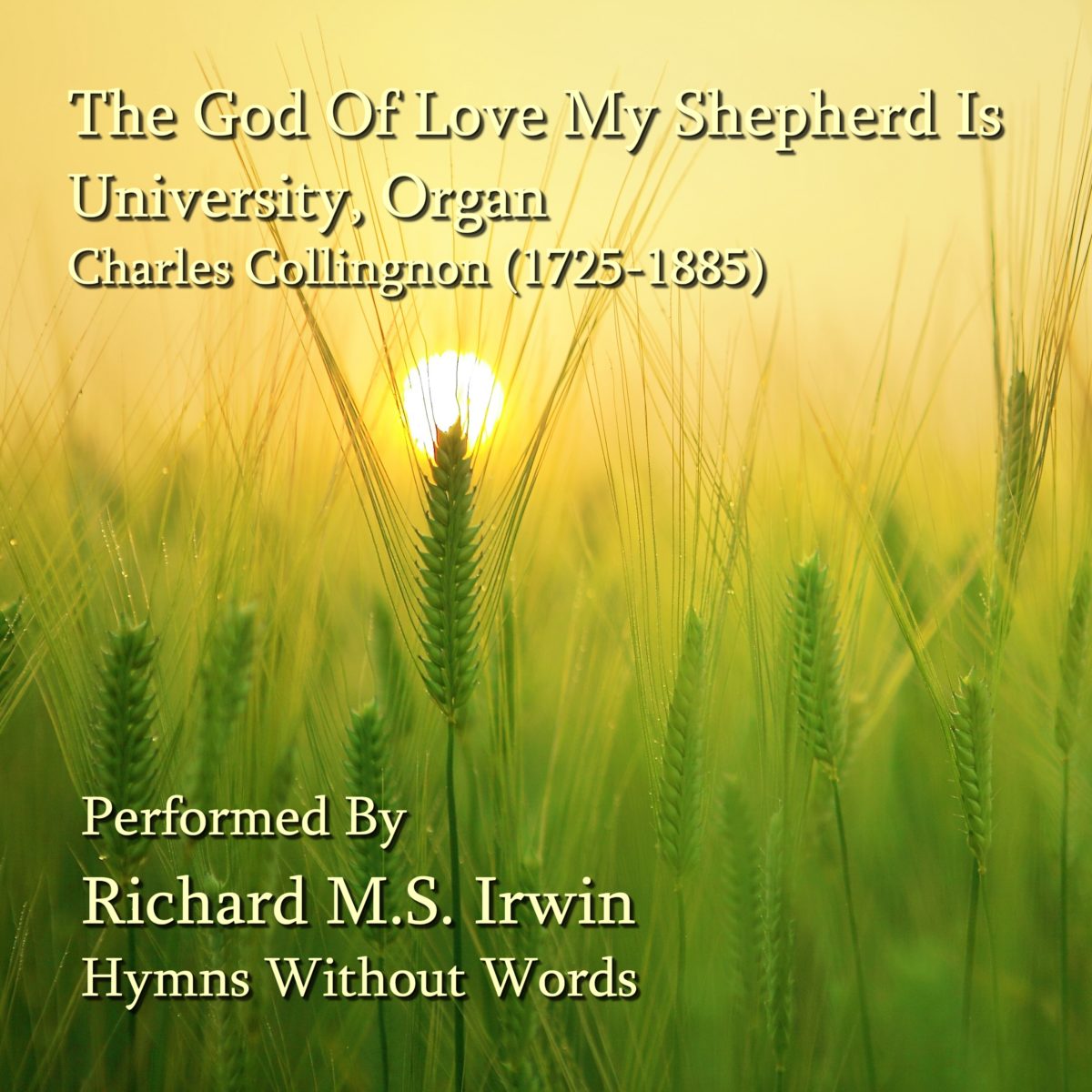 END_OF_DOCUMENT_TOKEN_TO_BE_REPLACED

King Of Glory, King Of Peace Lyrics Suitable for Candlemas, Palm Sunday and general usage. This recording has been made

END_OF_DOCUMENT_TOKEN_TO_BE_REPLACED

Lyrics Let all the world in every corner sing, my God and King! The heavens are not too high, His