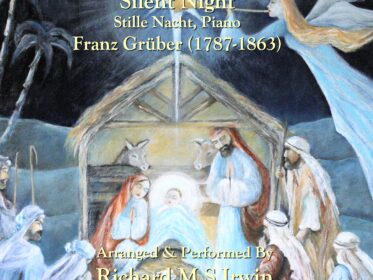 Silent Night : English Lyrics Silent night, holy night. All is calm, all is bright, Round yon Virgin Mother and