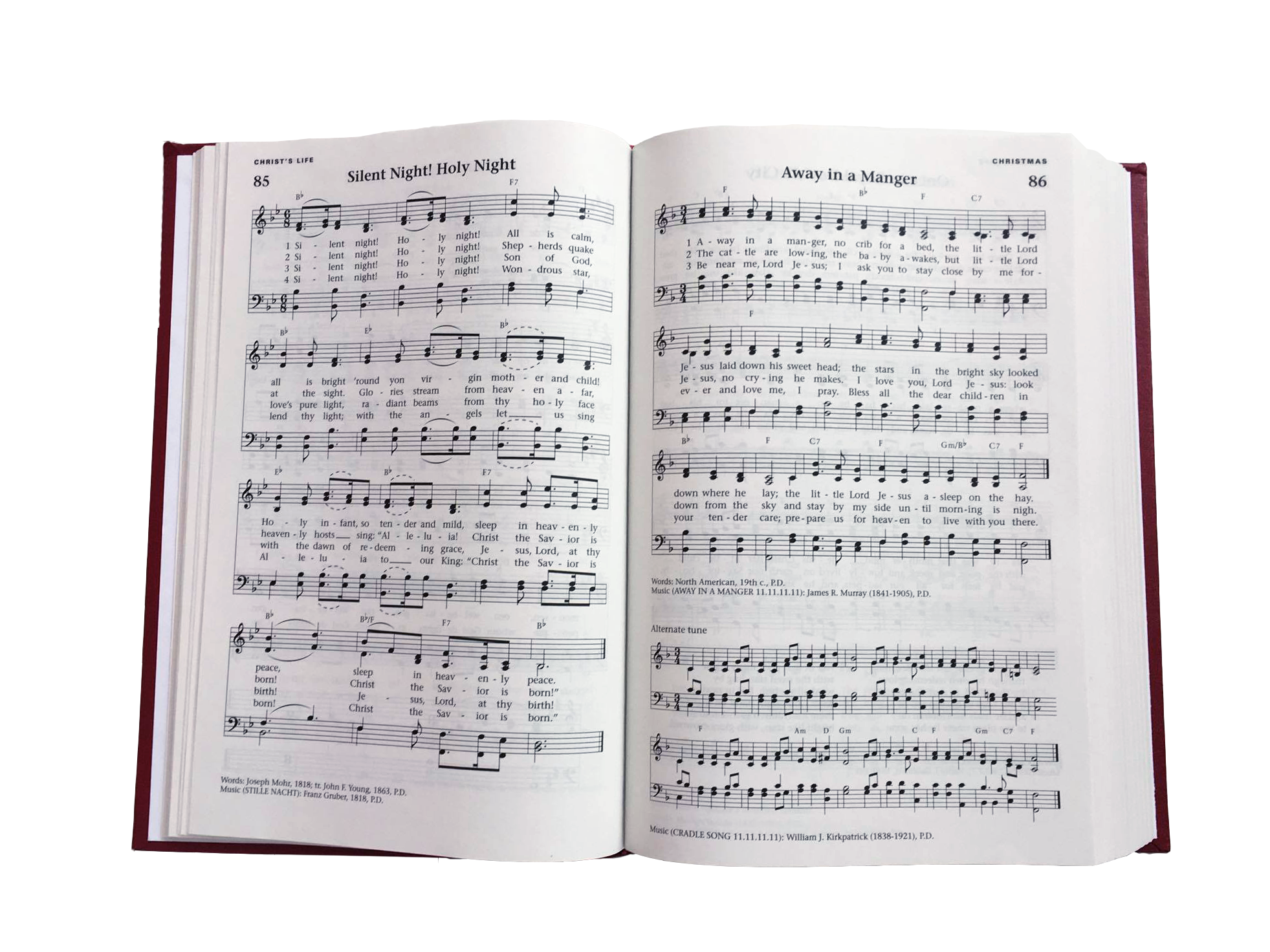 Hymns are often sung to more than one tune. It is the Poetic Meter of the words that will ensure one hymn can be sung to a tune of another or not.

Poetic Meter is an important tool when selecting hymns, if you want to choose a different hymn tune for the set words, however you should be aware of the issues and pitfalls.

What does the Poetic Meter mean?

Most hymns are set to metrical tunes. This means that there is a strict ‘metre’ or poetic rhythm for each line which is repeated in each verse of the hymn.

How to interpret the Meter

‘Iambic’ and ‘Trochaic’ refer to where the
stress falls in the rhythm of each line. In the example above, The King of love my shepherd is the stress is Iambic, meaning the stress falls on the even
numbered syllables:

The King of love my shepherd is

It is essential when choosing different hymn tunes of the same meter that the stresses fall in a way that suits the words. So a hymn in the 87 87 Iambic
metre would never be sung to a tune set in the 87 87 Trochaic metre.

Numbers followed by a ‘D’ mean a double length verse following the same pattern. E.g. Alleluia, sing to Jesus (Hyfrydol) which has a meter of 87 87 D.

These stand for Common Meter, Short Meter and Long Metre and are a shorthand for some commonly used metres:

SM – Short metre – 66 86 four line verses with iambic tetrameter in the first, second, and fourth lines and an iambic trimeter, and the third in tetrameter. With a-c, b-d rhymes.

Preceding the letters with a ‘D’ (e.g. DCM) means ‘double the length’ therefore DCM would mean a verse of eight lines following the CM pattern.

A hymn tune marked with ‘and alleluias’ or ‘and refrain’ mean that they are added in addition to the set metre.

A tune marked ‘extended’ means that a phrase of the verse is repeated. A good example of
this is O for a thousand tongues to sing (86 86 Extended) in which the second and
fourth lines of each verse are repeated.

Many hymns do not follow the same rhythm from verse to verse. A number of very famous hymns follow an Irregular meter including In the bleak mid-winter (Cranham) and Good Christians all, rejoice (In dulci jubilo)  as well as many more modern and contemporary hymns.