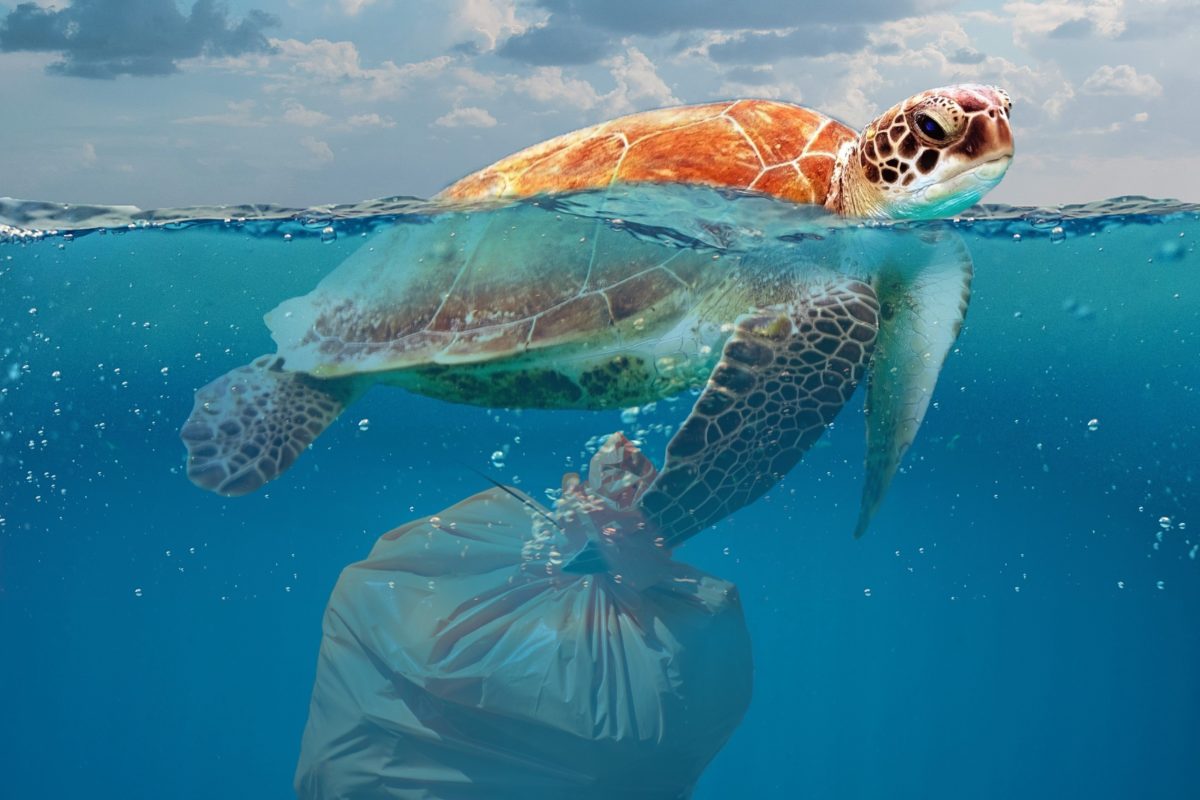 June 5th 2021 marks the 46th anniversary of World Environment Day 2021 and we are doing our bit to help restore our planet and to build a better world by releasing Better World.

In 2020, Cheshire-based Nashville recording artist and award-winning singer-songwriter Colin Gordon-Farleigh has joined forces with Nashville-based composer Sandy Smolen and recording artist Cindy Hall to record the song “Better World“. It is a song about how we need to build a better world for the future and how we all have our part to play in doing this.

All those involved in creating the track have volunteered to donate their worldwide royalties from Better World when played on streaming services such as iTunes, Apple Music, Amazon, Spotify and the rest, for at least 12 months. These royalties will go to three charities which were publicy nominated through a form on this website during May 2021: WWF, Trees for Future and Oceana. So instead of asking people for donations, we are simply asking your help to let us donate the maximum amount of money by playing and sharing the song. Our initial target is one million plays.

Please help save the world by spreading the word, using the Social Media buttons on the left and sharing our song with as many people as possible, every play and share means more money for charitable causes.

Writer Colin Gordon-Farleigh comments, “I would describe it as a protest song but with hope. The lyrics examine the human-inflicted devastation on our planet and while people will be familiar with many of the messages within it, the reality is that we aren’t making the level of progress we need to. But the song also speaks of the hope that there still is for the future if we all work together to make it right.”

Singer Cindy Hall adds, “I am thrilled to be part of this and hope this song encourages people to really reflect on the purpose of World Environment Day 2021 – music is another way to connect that message of urgency, the need to do something, with the other message that there is hope, we can make a change, and that starts with individual action. If we reach our target of a million downloads, we’ll be absolutely delighted and we’re really hoping people will support us in what we’re trying to achieve.”

Click the track or the video to raise money for charity! Simple!