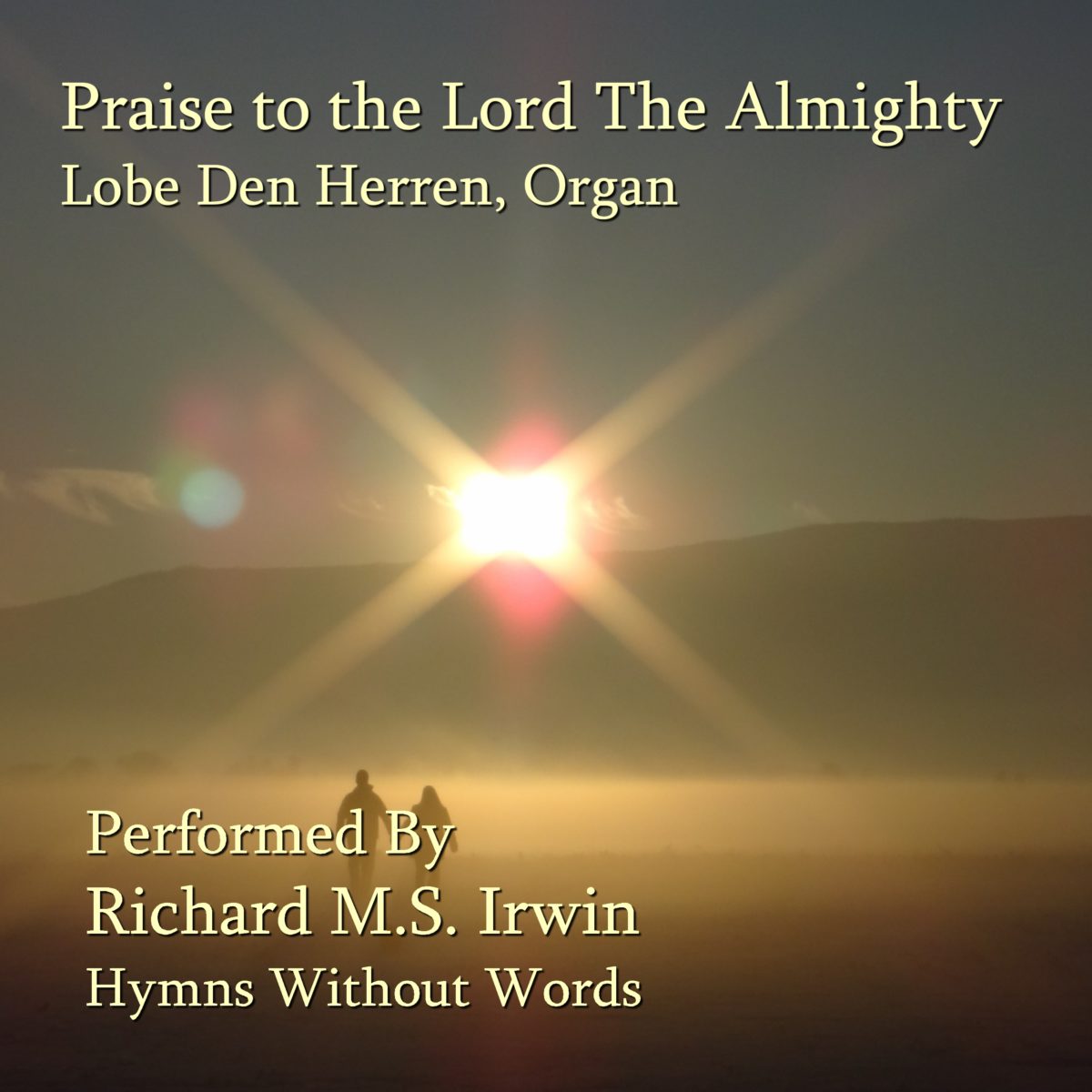 Praise To The Lord, The Almighty : Recording Tune: Lobe Den Herren by an anonymous German composer found in the hymnal